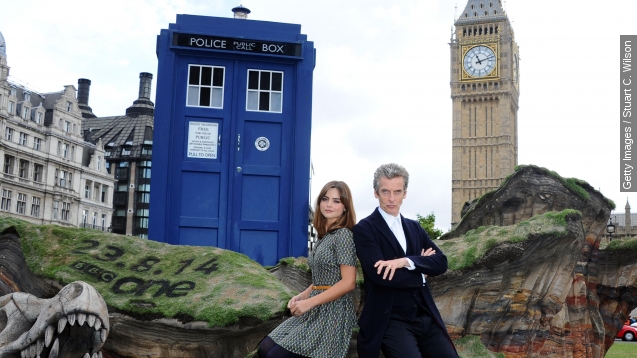 "This is going to end badly for everyone, I guarantee it," said Paul Dierden in BBC's "Orphan Black."

"Because of geolocation, some online content ... may be unavailable from certain countries and locations. Using a VPN service allows you to log into a server located in a place from where the content is available. And voila! You have access to previously blocked content," said the narrator in a CyberGhost VPN advertisement.

So if you're outside the country, you're out of luck.

"It's impossible. I hate it. It's evil. It's astonishing," said the Doctor in BBC's "Doctor Who."

And the same goes for people inside the country using VPNs. So what does BBC have to say about all this?

"We regularly make updates to our technology to help prevent access to BBC iPlayer from outside the U.K., which breaks our terms of use," a BBC spokesperson told TorrentFreak.