Bayer Might Pay $8 Billion To Settle All The Roundup Lawsuits 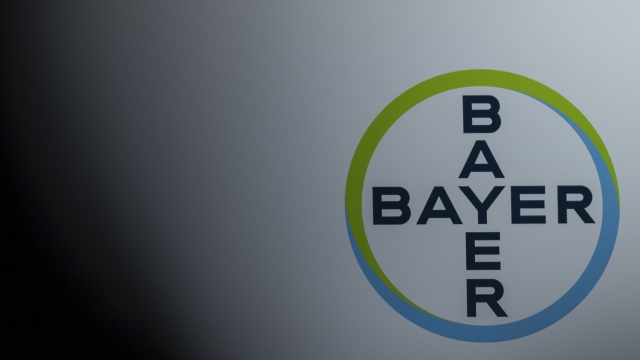 After a few big losses in court, Bayer might be considering a big settlement to put an end to the plethora of weed killer lawsuits.

The pharmaceutical giant is reportedly offering to pay up to $8 billion to settle all current and future lawsuits related to Roundup.

The company inherited the suits when it bought Monsanto in 2018. Roundup's main herbicide is glyphosate, and some studies have shown that that can cause cancer in humans.

There are reportedly over 18,000 Roundup lawsuits pending. Three cases have already gone to trial, and Bayer was initially ordered to pay over $2.4 billion to the four people involved. But all three of those awards were later reduced, bringing the total for those cases down to $190 million.