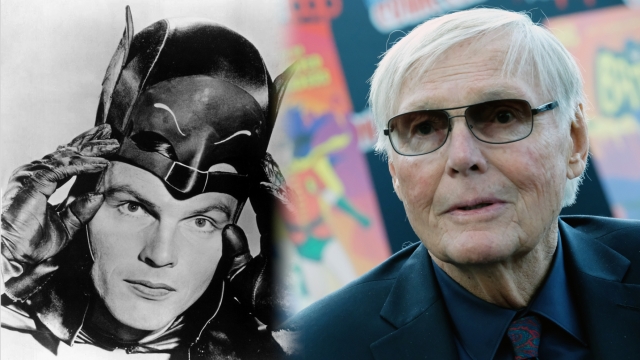 West first played the titular Batman in the 1960's. The show and the subsequent film adaptation were known for their campy style and kitschy humor.

He reprised his role as the caped crusader in various animated TV shows during the '70s and '80s.

His last appearance as the superhero will be in the cartoon "Batman vs. Two-Face," slated to come out later this year.

When asked about what Batman meant to him, the actor told Variety: "I began to reengage myself with Batman. And I saw the comedy. I saw the love people had for it, and I just embraced it."

West is survived by his wife and several children and grandchildren.