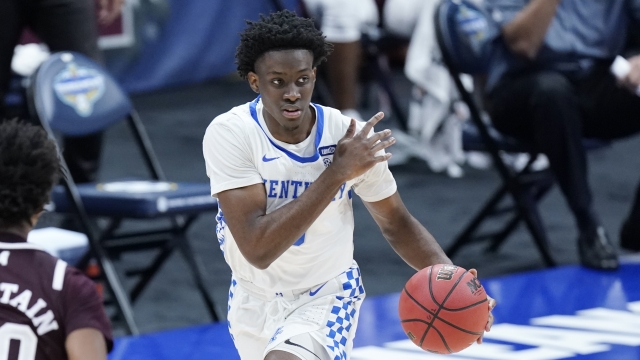 Clarke was a freshman guard at the University of Kentucky who recently entered the NBA draft.

He was a freshman guard at the University of Kentucky.

Los Angeles police said Clarke ran a red light and hit another vehicle, a light pole and then a wall. The other driver was not injured.

Clarke was a rising talent. He even entered the NBA draft this year.

The school's coach says he is gutted and sick that Clarke is gone and he remembers him as someone who quote "owned the room with his personality."