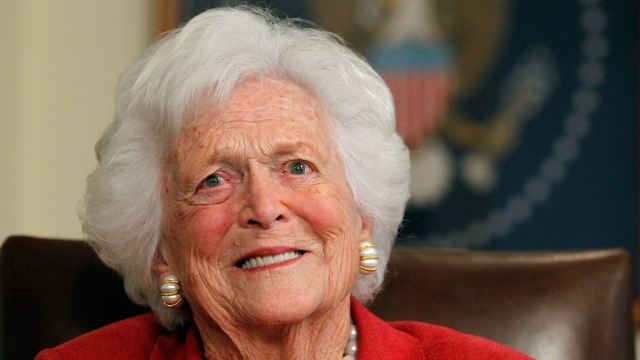 As first lady, she founded a nonprofit organization, the Barbara Bush Foundation for Family Literacy, and even wrote a book about the family dog that spent multiple weeks on best-seller lists.

After her years in the White House, her family kept the political dynasty going. Her oldest son, George W. Bush, served two terms as president starting in 2001. Another son, Jeb Bush, served as the governor of Florida from 1999 to 2007.

Along with supporting her family's various political endeavors, Bush served on the boards of the Mayo Clinic and AmeriCares.