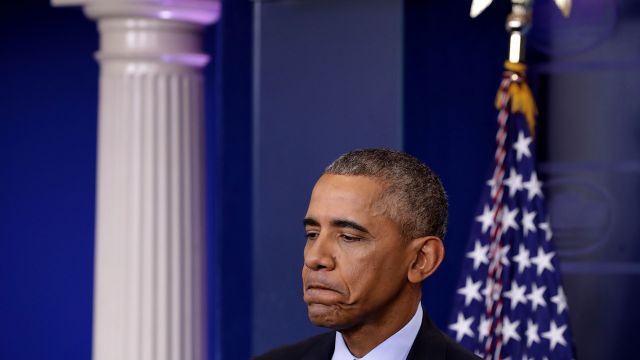 President Obama covered a lot in his final press conference as commander in chief.

And as the country looks ahead to the next administration, Obama talked about what worries him going forward.

"I worry about inequality because I think that if we are not investing in making sure everybody plays a role in this economy, the economy will not grow as fast, and I think it will also lead to further and further separation between us as Americans," he said.

"We are the only country in the advanced world that makes it harder to vote instead of easier. ... This whole notion of election, or voting fraud, this is something that's constantly been disproved. This is fake news," he said.

He also said, "We have to re-examine the flood of endless money that goes into our politics." 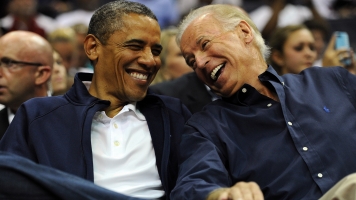 From Rivals To 'Brothers': A Look Back On The Obama-Biden Bromance

Obama also said the country needs to improve its criminal justice system and work on improving race relations. But he has confidence in the future.