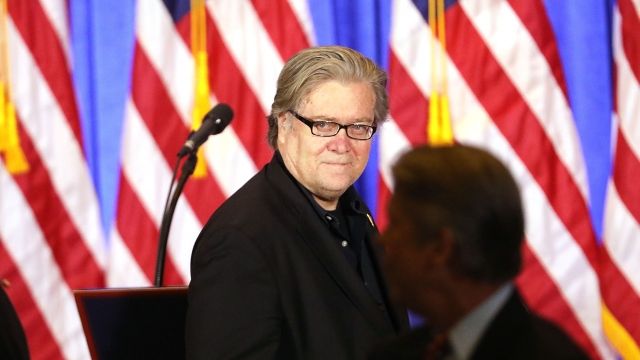 Speaking to The New York Times, Bannon repeatedly called the media "the opposition party" and dishonest, saying it should "keep its mouth shut."

As chief strategist, Bannon's role in the White House is to shape the administration's image and how President Donald Trump will govern. 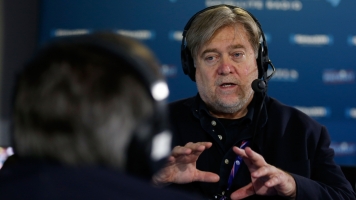 The conversation was supposed to be about White House press secretary Sean Spicer, but Bannon made it clear he wanted to talk about the media — even telling the paper, "I want you to quote this."

Trump and his administration have lashed out at the media several times since taking office.

"The president is committed to unifying the country, and that was the focus of his inaugural address. This kind of dishonesty in the media, the challenging — that bringing about our nation together is making it more difficult," Spicer said.

"I have a running war with the media. They are among the most dishonest human beings on Earth," Trump said while addressing the CIA.