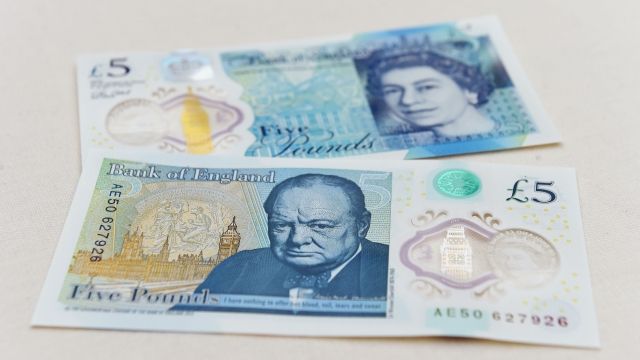 SMS
The Bank Of England Won't Change Its New Currency To Be Vegan-Friendly
By Grant Suneson
By Grant Suneson
February 17, 2017
Despite objections, the Bank of England will keep an animal product in its 5-pound note because it would be too difficult to change it.
SHOW TRANSCRIPT

If you're a vegan in the U.K., you should probably make sure you have a credit card.

The Bank of England says it's not going to change the components of its new 5-pound note, even though some citizens were unhappy it included animal products.

The notes contain tallow, a substance found in candles that's used to make the currency easier to handle. Tallow comes from the fat of animals, like cows and sheep. 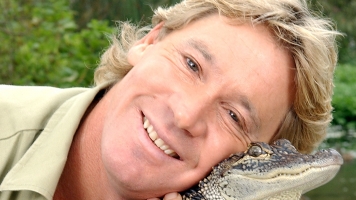 Some Brits — namely vegans, vegetarians and some members of religions like Hinduism — took issue with the notes. They said using the cash would conflict with their beliefs.

The bank considered their objections, but ultimately decided it just wasn't worth it to change the 5-pound notes all over again.

However, the bank is looking into using plant-based materials when it overhauls the 20-pound note in 2020.