Bank Of America To Stop Lending To Some Gun Manufacturers 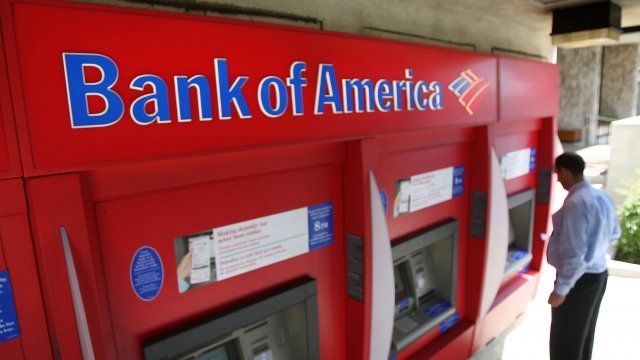 The bank's vice chair said it's going to stop lending to companies that make assault-style weapons for civilians to purchase.

Some gun manufacturers are no longer going to be able to count on Bank of America's money to support their businesses.

The bank's vice chair told Bloomberg it's going to stop lending to companies that make assault-style weapons for civilians to purchase.

After 17 people died in a February school shooting in Parkland, Florida, Bank of America announced it was exploring ways it could help end gun violence.

The Tuesday announcement comes after another bank — Citigroup  – said last month it would bar its retail sector clients or partners from selling guns to people under the age of 21 and to those who haven't passed a background check.

CNBC says Bank of America, which is the second-largest U.S. bank, has previously lent to several gun manufacturers, including Remington and Vista Outdoor.

When asked if Bank of America would stop doing business with companies that sell assault-style weapons, the executive noted that would involve civil liberties and is "a ways off."