Bangladesh Election Marred By Violence And Accusations Of Vote Rigging 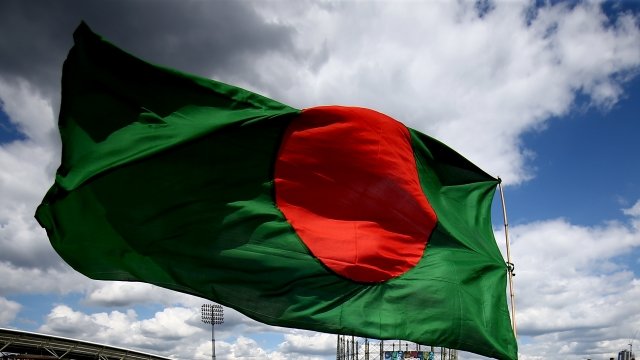 SMS
Bangladesh Election Marred By Violence And Accusations Of Vote Rigging
By Ethan Weston
By Ethan Weston
December 30, 2018
The election commission said it would look into allegations of fraud.
SHOW TRANSCRIPT

Bangladesh's ruling party took an early lead in the country's national election Sunday, but opposition groups are already calling for a new vote.

Violent clashes between supporters of the ruling and opposition parties have led to the death of at least 17 people. And the BBC reports one of its correspondents saw full ballot boxes before polls even opened.

The two biggest contenders in the election are the prime minister's Awami League and the main opposition party, the Bangladesh Nationalist Party.

Reuters reports the Bangladesh Election Commission said it would look into claims of vote rigging and that "measures" would be taken if those claims are confirmed.