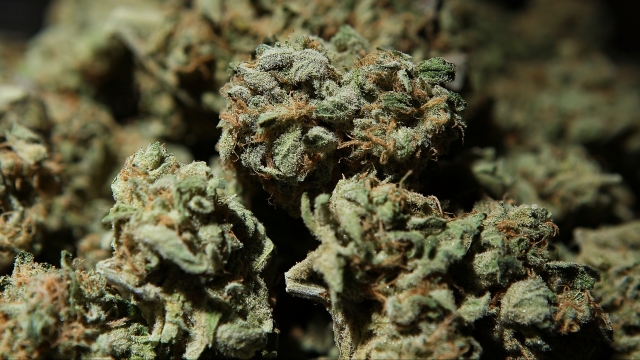 The Baltimore state's attorney says she won't prosecute marijuana possession cases anymore, no matter the person's criminal record or the amount of pot they have.

Marilyn Mosby announced the move on Tuesday, saying prosecuting the cases has "no public safety value, disproportionately impacts communities of color and erodes public trust, and is a costly and counterproductive use of limited resources."

Instead, Mosby said her office will go after dealers and traffickers by prosecuting the distribution of marijuana as long as there's evidence of the intent to distribute.

And on top of all of that, the state's attorney said her office will look into throwing out the 5,000 or so marijuana possession convictions that date back to 2011.

Recreational pot use is still illegal in Maryland.