Baltimore Mayor Resigns Amid Scandal Around Her Children's Books 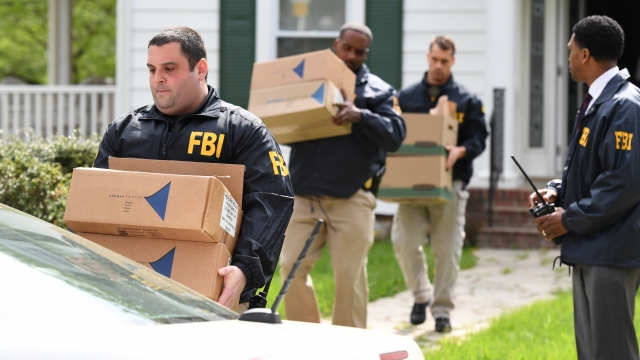 Baltimore Mayor Catherine Pugh resigned Thursday amid federal investigations into her side gig as a children's book author and publisher.

Pugh's Attorney delivered her resignation statement on her behalf.

"It has been an honor and a privilege," Steve Silverman, Pugh's attorney, said. "Today I am submitting my written resignation to the Baltimore City Council. I am sorry for the harm that I have caused to the image of the city of Baltimore and the credibility of the Office of the mayor. Baltimore deserves a mayor who can move our great city forward."

Here's some background: Pugh has a long history of government service in Maryland, including time as a state senator and in the House of Delegates. And she spent nearly two decades on the board of directors for the University of Maryland Medical System.

For some of her government jobs, Pugh had to disclose any outside income, and she didn't initially report income from her "Healthy Holly" books. If she knowingly left that info off, that could be perjury.

Pugh has been on medical leave since April 1, and last week the FBI and IRS raided her city hall office and two homes. Since the IRS was involved, it's possible that agency is looking into whether she properly paid taxes on her book income.

An attorney who's not connected to Pugh's case told CBS Baltimore he expects the investigation process could take years.