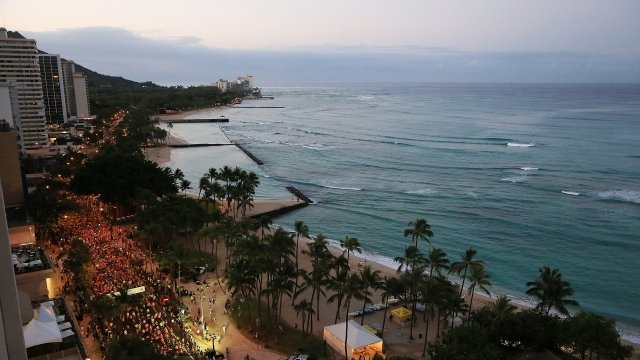 SMS
Hawaii's Missile Alert Was False, But The Threat Isn't Inconceivable
By Lindsey Pulse
By Lindsey Pulse
January 13, 2018
Residents in Hawaii received a warning about an inbound ballistic missile Saturday. It turned out to be a false alarm.
SHOW TRANSCRIPT

Residents in Hawaii got a warning Saturday morning about an inbound ballistic missile. It turned out to be a false alarm, but a threat like that isn't totally out of the question.

Screenshots of the emergency alert started pouring in on Twitter with some speculating it was an accident or the result of a hack. Officials said the alert was the result of human error. 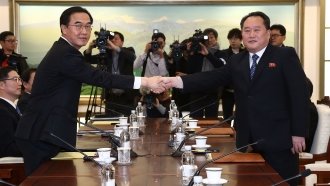 People were rightfully concerned, and that likely has to do with growing tensions between the U.S. and North Korea. The North claims it has a missile capable of "striking the whole" U.S. mainland.

And Hawaii isn't taking any chances when it comes to the Hermit Kingdom. The state updated its missile attack preparedness plan last year.

Hawaii also recently started conducting tests of its nuclear attack siren for the first time since the end of the Cold War.