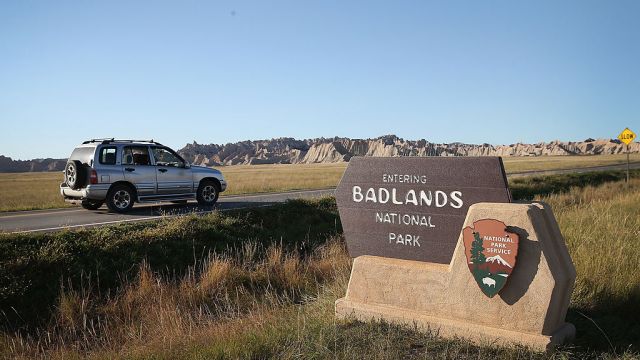 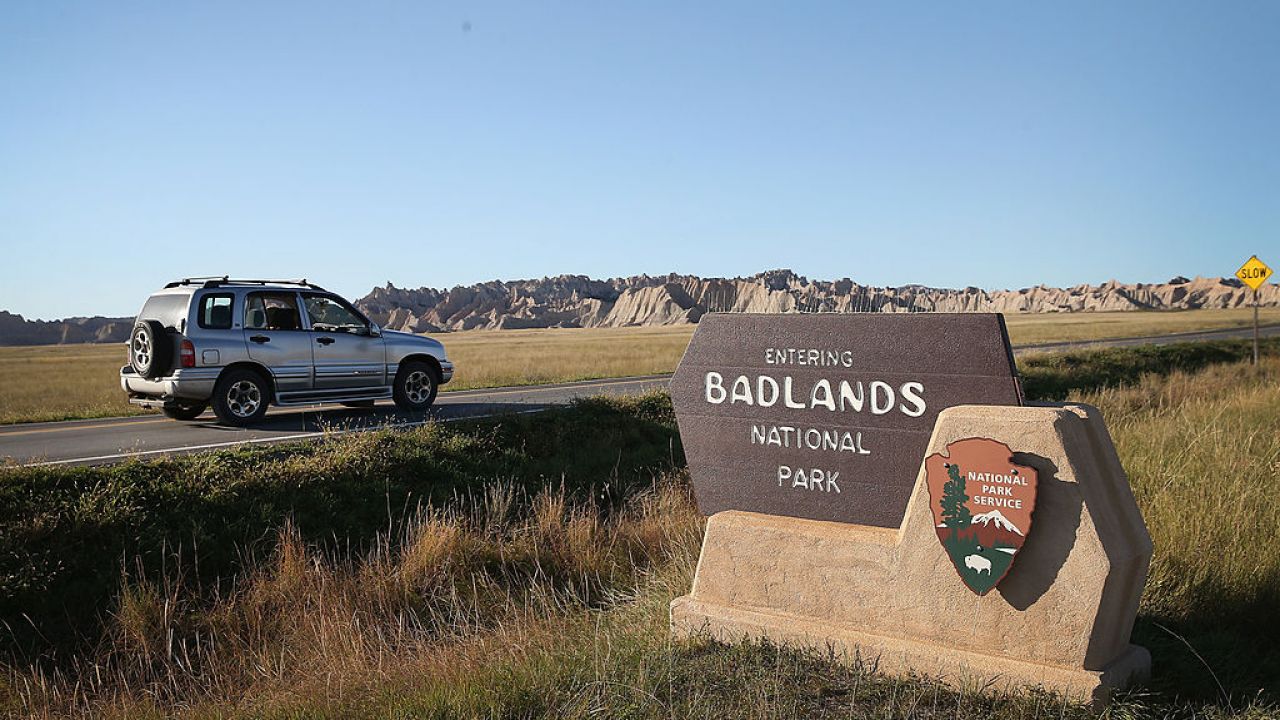 The person at the controls of Badlands National Park's Twitter account took on a very climate-change-tinted theme this afternoon.

Here's where things get tricky: It's not clear why all this is happening. Some reports suggested that President Donald Trump had banned EPA employees from sharing updates on social media.

Press secretary Sean Spicer deflected a question about the supposed "gag order" today. He had another question to answer, but that's a different story.

And you might remember the National Park Service retweeting shade at President Trump just a few days ago.

Those retweets have been deleted, and the National Park Service issued an apology. 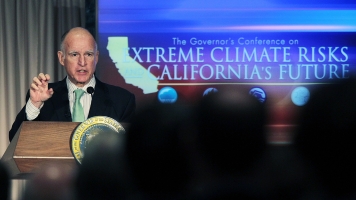 There's no official word from the White House yet about this Badlands account. But Twitter is certainly talking about it.

Guess who screencapped the glorious @BadlandsNPS Revolt of 2017 right before the tweets were deleted. #moi #Badlands #climatechange pic.twitter.com/k7GshtGpDs

Is the deletion of the tweets on the Badlands National Park account a violation of federal records retention laws?

More like BadASS National Park am I right??#BadLands #climate

The Badlands tweets have also since been deleted.