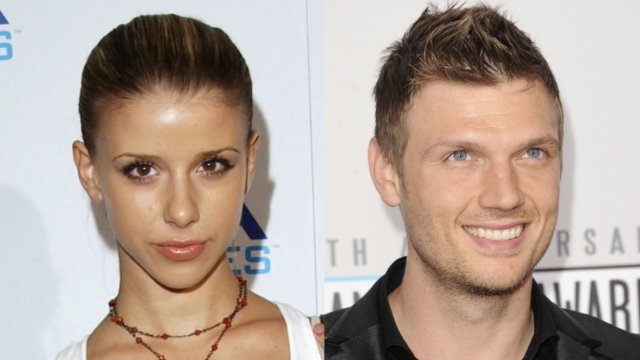 Actress and singer Melissa Schuman alleged in a blog post that Carter raped her when she was 18 years old.

In a blog post, actress and singer Melissa Schuman alleged Carter raped her when she was 18 years old.

Schuman, who was a member of the girl band Dream, wrote she first met Carter in person when they were both cast in the same made-for-TV movie.

She said Carter invited her to his apartment in Santa Monica and that, while there, she and Carter were listening to his new music when they started to kiss.

Dr. Larry Nassar entered his plea during a court hearing in Michigan. He now faces at least 25 years behind bars.

She wrote, "After kissing for a moment, he took my hand and brought me into the bathroom adjacent to his office. He shut the door and we continued to kiss. I asked him what we were doing in there. He didn't respond and continued to kiss me. He then [picked] me up, put me on the bathroom counter and started to unbutton my pants. I told him I didn't want to go any further. He didn't listen. He didn't care."

Schuman said she decided to publicly share her accusations after Radar Online posted an article about an investigation into another alleged assault by Carter. No charges were ever filed.

Carter has since responded to Schuman's allegations.

He said in a statement to Vanity Fair, "I am shocked and saddened by Ms. Schuman's accusations. Melissa never expressed to me while we were together or at any time since that anything we did was not consensual."