B Vitamins Might Help Our Bodies Deal With Pollution 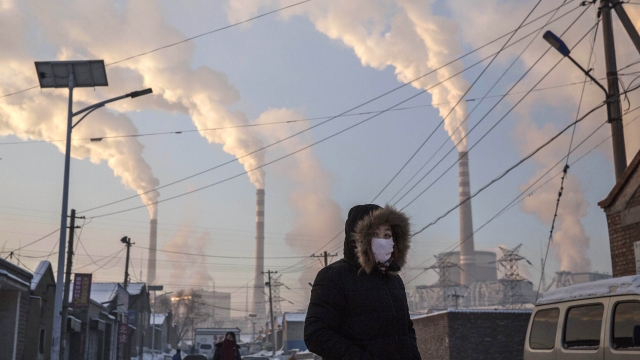 Around 3 million deaths a year are linked to outdoor air pollution, but new research might have found a way to combat the problem.

A new study found B vitamins could offset the negative health effects that come from breathing fine particulate matter. The research focused on PM2.5, a pollutant that can cause sinus irritation, heart attacks and even premature death in some cases.

Researchers exposed 10 volunteers to polluted air from downtown Toronto for four weeks without vitamins. The air samples were fed through a face mask.

Then, subjects were given a series of B vitamins while being exposed to the same pollution for another four weeks. The results showed the supplements reduced the negative effects by 28-76 percent. 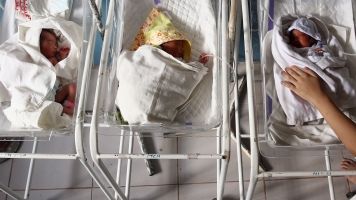 Pollution is a growing health hazard, and cities across the globe struggle with levels of PM2.5 well above what's considered safe to breathe.

The World Health Organization reports over 90 percent of people live in a place where PM2.5 is above the recommended threshold.

While this study did have encouraging results, the team behind it acknowledges the trial's limitations. Aside from the small sample size, the researchers don't know the exact dose of vitamins needed to halt the negative health effects.

The researchers say they think future studies should increase the sample size and focus on areas with even higher pollution, like China or India.