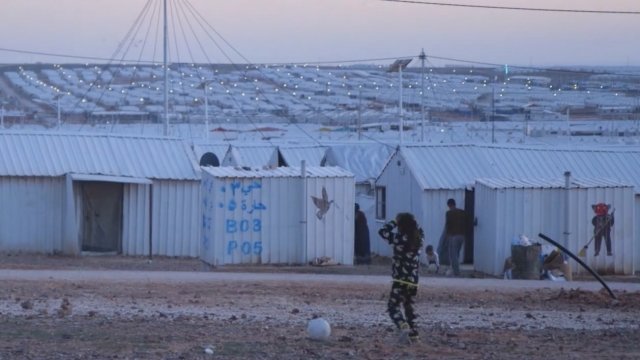 By Melissa Prax
June 27, 2017
A project in Azraq refugee camp could pave the way for changes worldwide.
SHOW TRANSCRIPT

Renewable energy could soon fully power this refugee camp in Jordan — the first camp of its kind. That could improve life for the 20,000 people living there.

The solar plant cost nearly $10 million. It was funded by the IKEA Foundation as a part of a partnership with the United Nations' refugee agency. 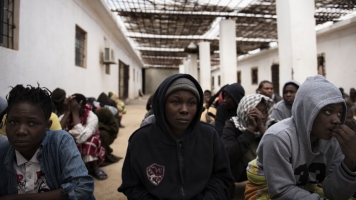 The U.N. says the farm will reduce CO2 emissions and offer savings each year. Also, refugees will be employed to maintain it.

Like refugees elsewhere, studying or cooking food at night was tough for people in the Azraq camp.

"I can get up any time to prepare milk, change diapers or give medication," said Ashman, a mother living in the camp.

Refugee camps around the world rely on diesel generators, which aren't great for the environment.

Other refugee camps have used supplemental sustainable energy methods before, but the U.N. says it's pushing for more renewable solutions.