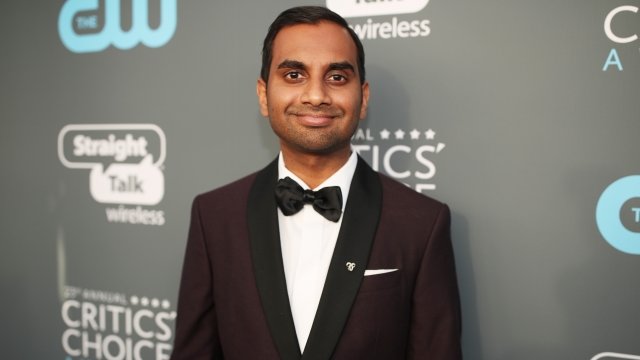 SMS
Aziz Ansari Responds To Sexual Misconduct Allegations
By Katherine Biek
By Katherine Biek
January 15, 2018
He said he was "surprised and concerned" to learn a woman he had a sexual encounter with last year did not feel it was consensual.
SHOW TRANSCRIPT

Actor and comedian Aziz Ansari responded to a claim of sexual misconduct Sunday.

In a statement, Ansari confirmed he engaged in what he thought was a consensual sexual encounter with a young woman last year. But after she texted him the next day, he said he was "surprised and concerned" to learn she didn't feel the same way.

His statement comes after a Brooklyn-based photographer told Babe.net her account of the evening.

The woman said she met Ansari at the 2017 Emmy Awards, and the two later went on a date. She says when they returned to the "Master of None" star's apartment after dinner, he repeatedly tried to initiate sexual activity despite her "physically giving off cues" that she was uninterested. 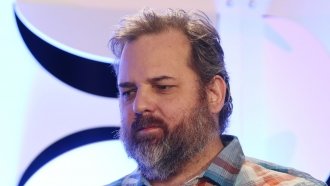 The woman told the outlet she left Ansari's apartment feeling "violated." She added that she texted him the next day, letting him know how uncomfortable he made her feel. Ansari allegedly responded, texting, "Clearly, I misread things in the moment and I'm truly sorry."

Ansari recently won the Golden Globe award for best actor in a TV comedy. He wore a Time's Up pin in support of an anti-sexual harassment and assault initiative organized by women in the industry.

The woman told Babe.net that seeing Ansari wear the pin was partly what motivated her to tell her story.

Ansari's statement reads in part, "I continue to support the movement that is happening in our culture. It is necessary and long overdue."