Ayatollah Khamenei: We Will Not Negotiate With 'Sham Government' 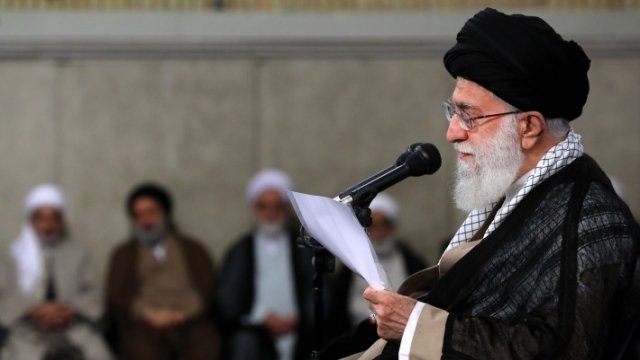 It seems the U.S. and Iran are at a diplomatic stalemate.

Iran's Supreme Leader Ayatollah Ali Khamenei slammed the U.S. in a speech Monday. He said his country wouldn't go to war with the U.S. but won't negotiate with it, either.

The comments come less than a week after the Trump administration reimposed some sanctions — the first to snap back since the U.S. pulled out of the Iran nuclear deal.

President Donald Trump often uses a harsh rhetoric when talking about Iran. He has threatened the country on Twitter, but he's also offered to meet with its leaders. 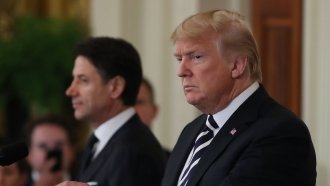 Why Talking With Iran Is So Tricky For The US

But Khamenei said he's not interested in negotiating with a "sham government." He said the U.S. relies on money and power to get what it wants and then breaks its own promises.