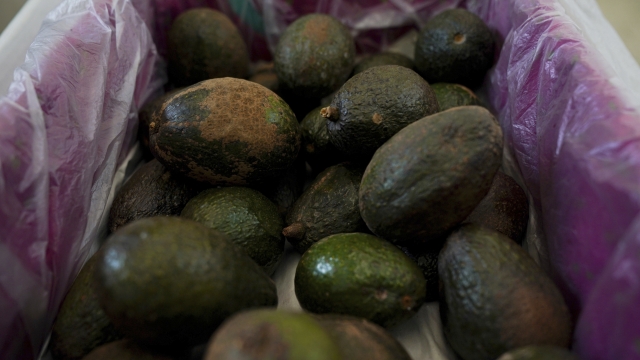 The U.S. announced a temporary halt on avocado imports from Mexico late last week. The decision came after an American plant inspector in the country received a threatening phone call, according to the U.S. Department of Agriculture. 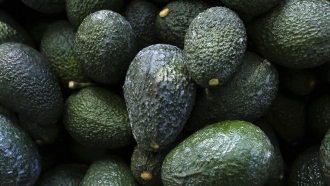 Officials haven't released details about the exact threat but the USDA says it will keep the import ban in place as long as necessary to ensure the safety of American workers in Mexico. The ban impacts avocados from the Mexican state of Michoacán — a region plagued by drug cartels.

For years, avocado growers in Michoacán have faced extortion by gangs. Failure to comply can lead to more threats, kidnappings or worse. Now some farmers are expressing their fears.

"We realized that the only thing the avocado brings is violence and blood at the expense of the indigenous communities," David Ramos Guerrero said.

Meanwhile, Mexico's president says authorities are looking into the alleged threat but he questions the U.S. motive behind the ban. President Obrador says Mexican avocados are such high quality that American farmers don't want to compete with them.

The ban couldn't come at a worse time as the price of avocados in the U.S. hit record highs during the week leading up to the Super Bowl, according to a Bloomberg analysis. A 20-pound box from Michoacán costs $26.23 — more than $6 higher than it was a year ago.

In the past six weeks, Mexico has exported some 135,000 tons of avocados to the U.S. but it spells bad news for U.S. shoppers as supply starts to lag and demand remains the same.