'Avengers: Endgame' Is Already Breaking All Kinds Of Records 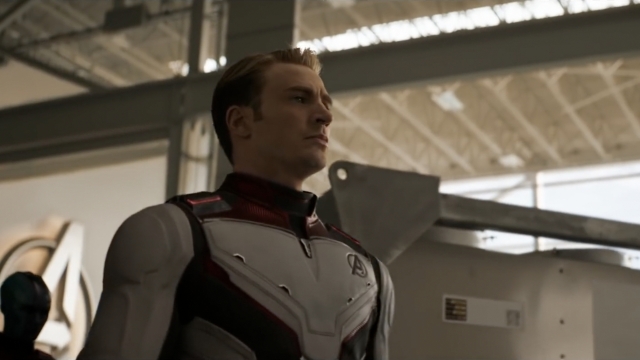 One of the most anticipated movies in recent memory officially hit theaters Thursday night, and it's already breaking records.

Preview screenings for "Avengers: Endgame" brought in a record breaking $60 million. That kicked "Star Wars: The Force Awakens" out of the top spot.

Not only are people flocking to the theaters to see the finale movie in the Infinity Saga, they're planning ahead. Fandango said "Endgame" is the biggest pre-seller in the movie site's history.

But for the sake of those who don't make it to the movies this weekend, please keep the details to yourself.