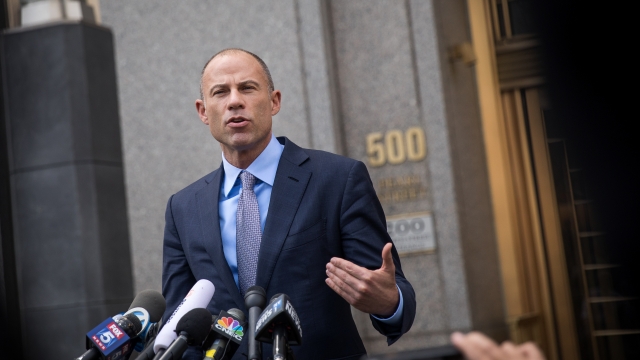 Attorney Michael Avenatti pleaded not guilty to trying to extort as much as $25 million from Nike in a Manhattan court Tuesday.

Avenatti is accused of threatening to go public in a press conference with claims that Nike had made improper payments to college basketball recruits, if the company didn’t agree to pay him millions.

On Tuesday, the indictment was amended with prosecutors dropping two conspiracy counts, but adding a charge of honest services fraud, according to Reuters.

Nike is denying any wrongdoing.

Avenatti, who is already facing a series of other criminal charges, is scheduled to go to trial on January 21, 2020.