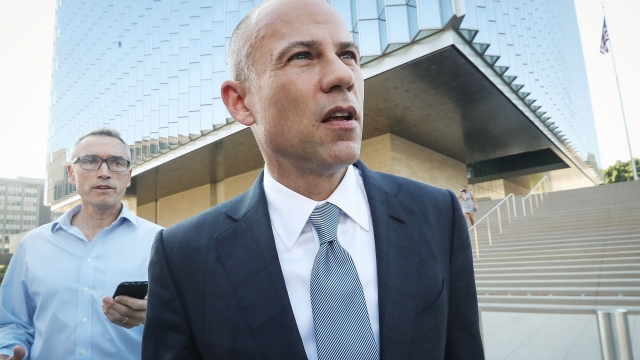 The IRS and the U.S. attorney's office in the Central District of California held a press conference about the indictment Thursday.

After the announcement, Avenatti tweeted that he plans to fight the charges and plead not guilty. If convicted, he could face a maximum of 333 years in federal prison.

He's currently free on bond and scheduled to be arraigned in the California case on April 29.