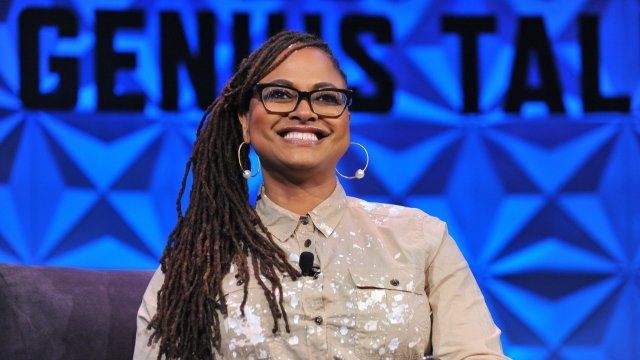 SMS
Ava DuVernay To Direct Netflix Series On Central Park Five
By Christian Bryant
By Christian Bryant
July 6, 2017
The five-part series will focus on the five teenagers wrongfully convicted and sentenced to jail for rape in the early '90s.
SHOW TRANSCRIPT

Filmmaker Ava DuVernay is headed back to Netflix for another look into the criminal justice system. This time, she's focusing her lens on the Central Park Five.

Netflix made the announcement Thursday, saying DuVernay will write and direct a limited five-episode scripted series. Each episode will center on one of the five teenagers wrongfully convicted of rape in the early '90s.

In 1989, a white woman was raped and beaten while jogging in New York City's Central Park at night. Five minority teens were later arrested and questioned about the attack. 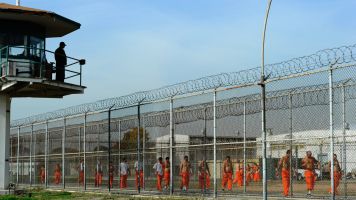 How Police Leaders Want To Fix US Mass Incarceration

The New York Times called the case of the Central Park jogger "one of the most widely publicized crimes of the 1980s." All five teens were wrongfully convicted and spent between six and 13 years in prison.

A convicted rapist later confessed to the crime in 2002, and the five men had their convictions vacated and charges against them dropped. They later sued the city of New York and were awarded a $41 million settlement in 2014.

DuVernay, who previously wrote and directed "13th," a film about mass incarceration in the U.S., said in a statement she's been interested in the Central Park Five for decades and is excited to continue exploring narratives surrounding the criminal justice system.