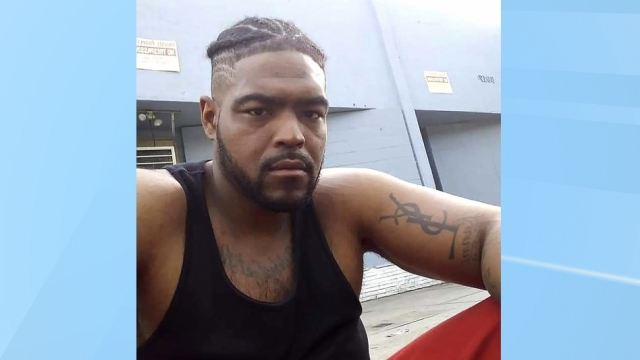 The autopsy showed 29-year-old Dijon Kizzee was shot 15 times on Aug. 31. Seven of those shots went into his back side, his arms and hands. Video shows Kizzee was running away when deputies tried to stop him for riding a bike on the wrong side of the road. A gun he reportedly had among his belongings fell to the ground during the encounter.

Officials said a week after the shooting that Kizzee picked up the gun and deputies opened fire. However, Kizzee's family and attorney, Ben Crump, have contradicted that, saying Kizzee wasn't holding a gun when deputies opened fire. They said this video proves Kizzee was running away when he was shot. It does show Kizzee stooping down, but a wall blocks a full view, and no weapon can be seen.

According to one of the family lawyers, witnesses said the deputies fired three or four shots at Kizzee, paused and then a fired a second volley while Kizzee was on the ground. Investigators say deputies fired a total of 19 rounds.

The autopsy also shows a shot to the lungs is what killed Kizzee, causing him to bleed to death. His family's lawyers said deputies spent critical moments waiting for backup instead of trying to save Kizzee's life.