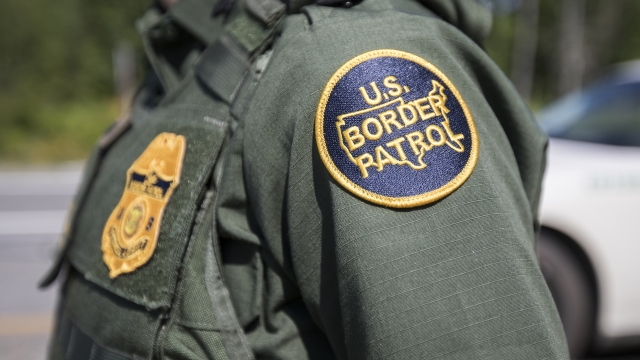 Officials have released the autopsy report for the 7-year-old Guatemalan girl who died in U.S. custody last December.

It says she died of a bacterial infection called streptococcal sepsis. The infection was found in her lungs, adrenal gland, liver and spleen.

In December, U.S. Customs and Border Protection agents detained her and her father in a remote area of New Mexico. The Department of Homeland Security says the two had crossed illegally into the U.S.

Her father reportedly signed a form that said his daughter was healthy. But, the form was in English, and he couldn't read it.

The father says he told CBP about the girl's sickness as soon as they entered the country, but the agency says it didn't know until the two were leaving on a transfer bus some eight hours later. The girl's health declined steeply during the 90-minute bus ride.

Officials said she had to be revived twice after arriving at a Border Patrol station. She was then flown to a hospital in El Paso where she later died from septic shock.

According to a doctor who spoke with The New York Times, the autopsy findings show the girl's condition progressed for hours before she received care. Lawyers for her family said the findings suggest her "chances of surviving would have been improved with earlier medical intervention."