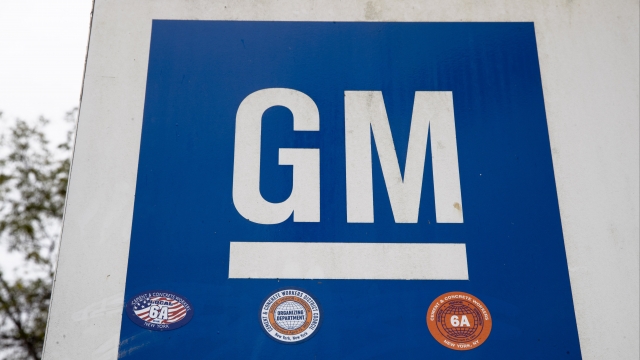 General Motors says it will be restarting production at assembly plants in the U.S. and Canada on May 18. And Ford and Fiat Chrysler may not be far behind.

The Detroit Free Press says the automaker sent alerts to United Auto Workers union members on Tuesday informing them that a "limited, cadenced, and site-specific approach for a return to the workplace" would begin. Fiat Chrysler told investors it was looking to reopen some plants in Michigan on May 18 as well. Ford is reportedly looking at mid-May.

GM closed its assembly plants in March in response to the COVID-19 outbreak. Since then, the company has been producing much needed ventilators and masks at some of its plants.

On Wednesday, General Motors announced its first quarter profit of $294 million for 2020. The company said that the virus had a $1.4 billion impact on it.

According to CNN, GM is still in discussions about when it will open plants in Mexico.