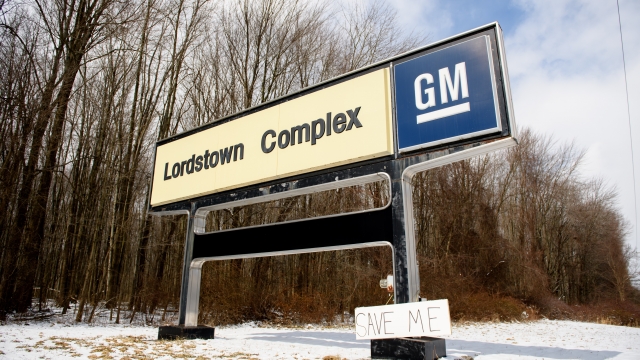 U.S. automotive plant closures may be associated with higher opioid overdose mortality rates. That's according to a study published Monday in The Journal of the American Medical Association.

Researchers reviewed 112 counties located primarily in the Midwest and South. They found the rate of opioid-related deaths among working-age adults were about 85% higher in counties where a factory had closed five years earlier. The spikes in deaths after a closing were reportedly highest among non-Hispanic white men.

Atheendar Venkataramani is an assistant professor of medicine at the University of Pennsylvania and the study's lead author. In an interview with Newsweek, he cautioned against generalizing the study's findings, but said it showed how the "erosion of economic opportunity ... may have substantial negative impacts on health."

He said the study "tells us that economic and social forces may have played an important role in certain local areas, in addition to the increasing availability of prescription, illicit, and synthetic opioids."

In November, Ford agreed to invest up to $250,000 in opioid treatment research as part of its new labor contract.

While other studies published in recent years have questioned the link between economic inequality and the ongoing opioid epidemic, opioid deaths in the U.S. have skyrocketed. The CDC reports nearly 400,000 people died from opioid overdoses between 1999 and 2017.