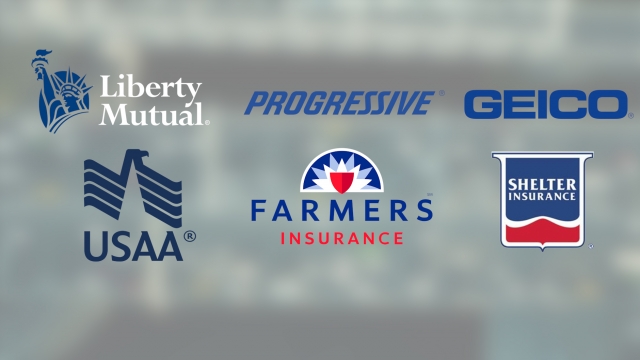 Insurers initially balked, but now most American drivers can count on getting a share of at least $8 billion in credits and refunds.

State Farm will credit $2 billion back to its auto policy holders, giving them 25% off through the end of May. Credits will automatically get applied to consumer accounts.

The nation's largest auto insurer was among the last big insurers to act following a Newsy investigation into the insurance industry, which was charging drivers the same insurance rates even with fewer cars and fewer accidents on roadways during the pandemic.

The Consumer Federation of America called the practice illegal and had worked for weeks to try to stop it.

One by one, Newsy reached out to insurance regulators and major insurance companies. State Farm initially told us it had nothing to say. After Newsy released its initial report, Allstate offered its policyholders 15% off for two months. After that, pressure mounted on every other insurer to take action.

At the end of the week, nearly every major U.S. insurer has now followed Allstate’s lead. Liberty Mutual, Progressive, Geico and others like USAA offered up to 20% off to their drivers. Farmers insurance offered 25% off for this month. Shelter Insurance offered 30% off and said it would do more than just issue credits, but go so far as to try to return money to customers. Others are jumping in, too.

All in all, the promised credits and refunds now top $8 billion across the industry.

Not getting your refund? Investigative reporter Mark Greenblatt wants to hear about your experience with your insurance company. Email him at mark.greenblatt@scripps.com and follow him on Twitter @greenblattmark.