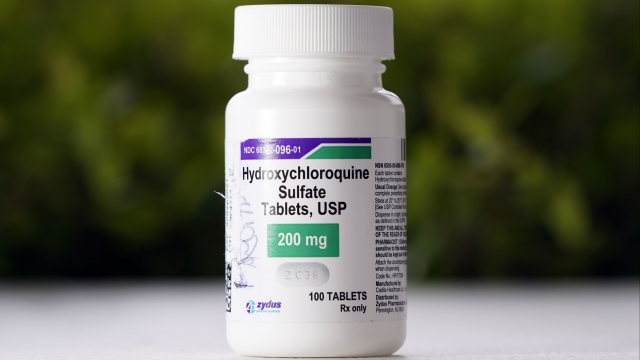 The Lancet medical journal said the authors were "unable to complete an independent audit of the data underpinning their analysis."

Three researchers who found coronavirus patients treated with hydroxychloroquine and chloroquine were more likely to die or develop serious side effects retracted their study on Thursday. The study was published in The Lancet medical journal last month.

The journal said the authors were "unable to complete an independent audit of the data underpinning their analysis."

The study said it analyzed data from nearly 96,000 patients from six continents.

It was based on data from Surgisphere Corporation. The retraction was announced after an investigation by The Guardian found "several of Surgisphere's employees have little or no data or scientific background." A separate paper that also used Surgisphere data was retracted Thursday after running in the New England Journal of Medicine.

President Donald Trump has repeatedly touted the anti-malarial drug as a possible treatment for COVID-19 and has even taken it himself to prevent getting sick. But it's important to note that other studies have found using hydroxychloroquine did not prevent people from getting COVID-19.

As of April 30, the FDA warned that the drug should only be taken in hospitals because it can cause heart problems.