Authorities To Release Findings From Investigation Of Prince's Death 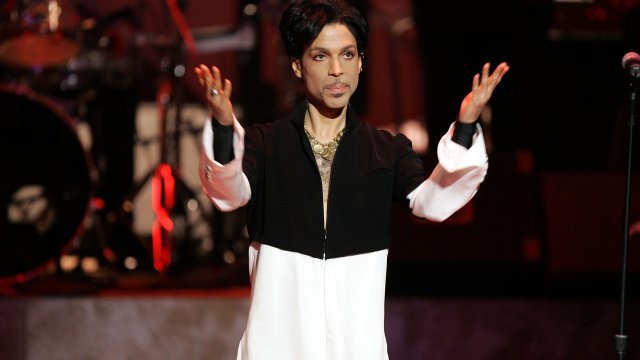 SMS
Authorities To Release Findings From Investigation Of Prince's Death
By Gabrielle Ware
By Gabrielle Ware
April 18, 2018
Minnesota officials will announce whether anyone will be charged in the case on Thursday.
SHOW TRANSCRIPT

Minnesota prosecutors will announce the findings from their nearly two-year investigation into music icon Prince's death on Thursday.

Whether or not anyone will be charged in relation to his death will be revealed during a press conference in Carver County, Minnesota, at 11:30 a.m. Central Standard Time.

An autopsy report says Prince died of a self-administered accidental overdose of the opioid fentanyl, but authorities still aren't sure how he got the drug.

Prince was 57 when he died.