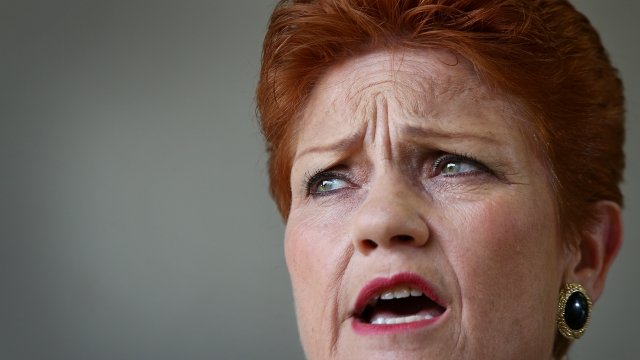 By Ryan Biek
August 17, 2017
Australian Sen. Pauline Hanson is the leader of One Nation, a political party known for anti-immigrant proposals.
SHOW TRANSCRIPT

An Australian official wore a burqa into the Senate chamber Thursday before calling for a nationwide ban on the religious dress.

Sen. Pauline Hanson cited national security and argued burqas are a form of oppression for those wearing them.

Hanson said, "Terrorism is a true threat to our country. Many Australians are very much in fear of it."

Hanson is the leader of the far-right One Nation party — a group that's proposed banning Muslim immigration.

The party's website says: "Islam has no place in Australia if we are to live in a cohesive society." 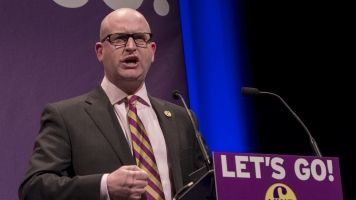 But other officials, like Attorney-General George Brandis, criticized Hanson's move, calling it a "stunt."

Brandis told Hanson on the Senate floor, "To ridicule that community, to drive it into a corner, to mock its religious garments is an appalling thing to do, and I would ask you to reflect on what you have done."

He said the "vast majority" of Australian Muslims are "good Australians" — drawing applause from several officials.