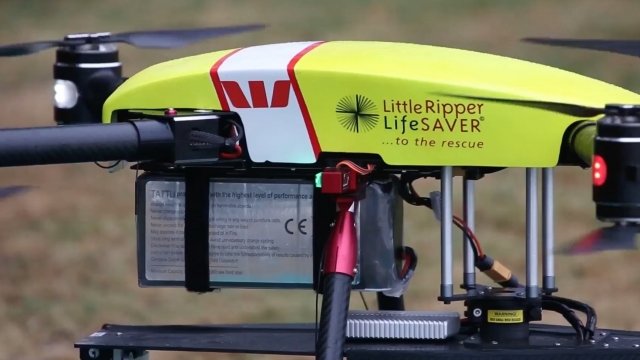 SMS
Robomedic? This Drone Might've Just Saved A Life
By James Packard
By James Packard
January 18, 2018
A water rescue by drone in Australia might give us a glimpse at the emergency response of the future.
SHOW TRANSCRIPT

Lifeguards in Australia just used a drone to make a potentially lifesaving rescue in the ocean.

Two swimmers were caught in rough water off the coast of New South Wales. The drone dropped a flotation device to them and they used it to get to shore.

A team of lifeguards happened to be getting ready to train with the drone at the time. The New South Wales government spent more than $400,000 to implement it into lifeguarding. It's actually part of a $16 million plan to minimize shark attacks on the shore, but it's obviously useful as more than a shark lookout. 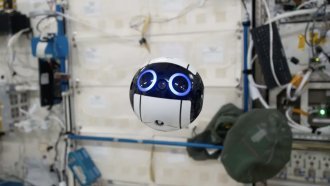 This Cute New Space Drone May Take Over Some Astronaut Duties

And it's not a unique program. In France, a small fleet of drones has been helping distressed swimmers for a couple years.

Drones can usually get to people faster. In Australia, it took only a couple minutes for the drone to launch and reach the swimmers.

Drones could turn into lifesavers in other ways. A 2017 study published in the Journal of the American Medical Association recommended sending defibrillators to people in cardiac arrest via drone.