Australian Climber Among 4 Dead In 4 Days On Mount Everest 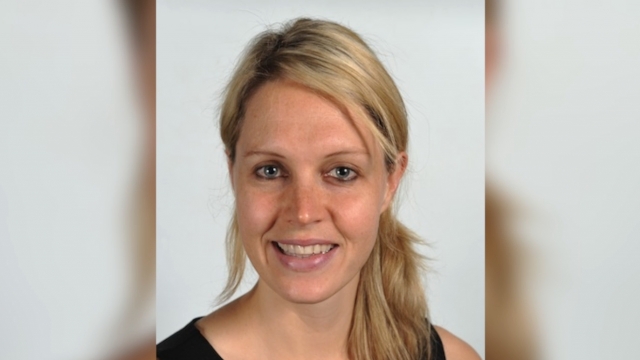 Maria Strydom and her husband were on a quest to climb the highest peaks on all seven continents.

One was Maria Strydom, a finance lecturer at Australia's Monash University.

She and her husband, Robert Gropel, were on a quest to climb the tallest peaks on each of the seven continents and, in the process, prove their vegan diets didn't affect their climbing.

In an interview posted on the Monash Business School website shortly before the couple left to climb Everest, Strydom said, "It seems that people have this warped idea of vegans being malnourished and weak. By climbing the seven summits we want to prove that vegans can do anything and more."

More than a month into their climb up Everest, The Sydney Morning Herald reports Strydom died from altitude sickness after reaching the final campsite, which is about 1,300 feet from the mountain's summit.

Gropel also suffered from altitude sickness but was taken down the mountain by sled to a base camp, where rescue helicopters flew him to a nearby hospital in Nepal. He is expected to recover.

BBC reports almost 400 people have reached Everest's peak so far this year. Climbing routes on the mountain were closed in both 2015 and 2014 after several natural disasters claimed the lives of both climbers and sherpas.

According to CNN, Strydom and Gropel had already climbed four of the seven continents' highest summits before their Everest climb, including Africa's Mount Kilimanjaro and Denali in Alaska.

The other three people who recently died climbing Mount Everest included a sherpa and two other climbers.