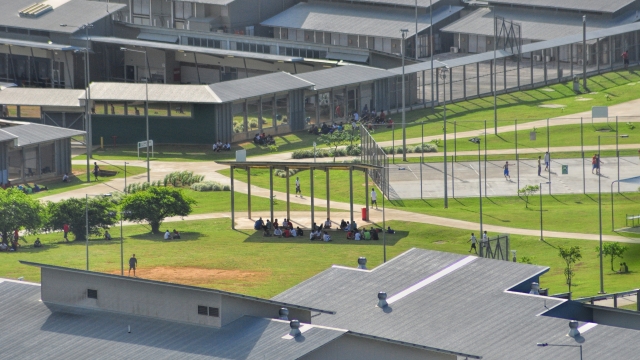 In a controversial move, Australia is re-opening a migrant detention center on Christmas Island to prepare for refugees.

Lawmakers passed amendments to a medical evacuations bill, despite it being opposed by Prime Minister Scott Morrison.

The legislation, in part, is supposed to make it easier for asylum seekers in poor health to seek medical treatment.

But Morrison says the move is "foolish." His party claims it will give way to more refuges arriving illegally by boat, and will result in people-smuggling.

But at least one Christmas Island official is also against the plan. CEO David Price says the move is a "political knee-jerk reaction." Price said the island doesn't have the medical facilities needed to deal with the influx of people. He said the hospital can't preform surgeries and people are already forced to medivac out "quite regularly" for medical issues.

Before it closed last year, the detention center was used for years to house refugees who arrived to the country by boat and people with expired visas before deportation.