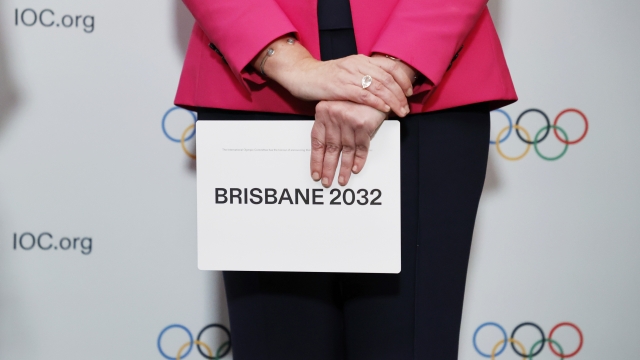 Brisbane was picked Wednesday to host the 2032 Olympics, the inevitable winner of a one-city race steered by the IOC to avoid rival bids.

The Games will go back to Australia 32 years after the popular 2000 Sydney Olympics. Melbourne hosted in 1956.

“We know what it takes to deliver a successful Games in Australia,” Prime Minister Scott Morrison told International Olympic Committee members in an 11-minute live video link from his office. 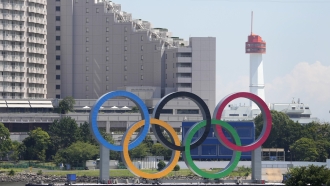 When the award was later confirmed, with Brisbane winning the vote 72-5, Morrison raised both arms in the air and gave two thumbs up.

The victory led to a fireworks display in Brisbane that was broadcast to IOC members in their five-star hotel in Tokyo.

Brisbane follows 2028 host Los Angeles in getting 11 years to prepare for hosting the Games. Paris will host in 2024.

The next three Summer Games hosts — starting with Paris in 2024 — are now secured in wealthy and traditional Olympic nations without any of the trio facing a contested vote.

Key partners have also been secured through 2032. The IOC’s signature broadcasting deal with NBC and top-tier sponsors Coca-Cola, Visa and Omega are tied down for the decade ahead.