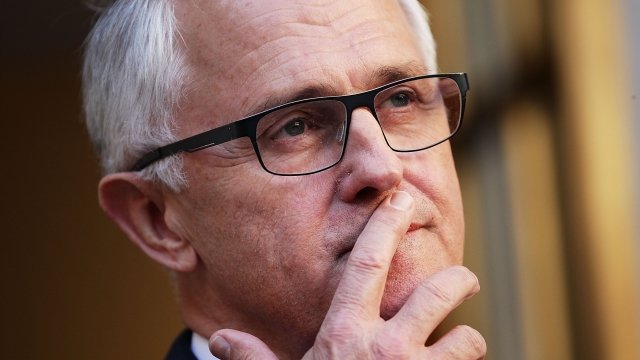 Australia's prime minister has scrapped plans to create legislation that would limit the country's greenhouse gas emissions. That's according to The Associated Press.

Prime Minister Malcolm Turnbull said it was because the measure wouldn't pass parliament, though most government lawmakers supported the emissions target.

The plan would have limited Australia's greenhouse gas emissions to 26 percent below 2005's levels within 12 years.

Dutton dismissed the idea in a tweet on Friday, saying he supports Turnbull and the government's policies.