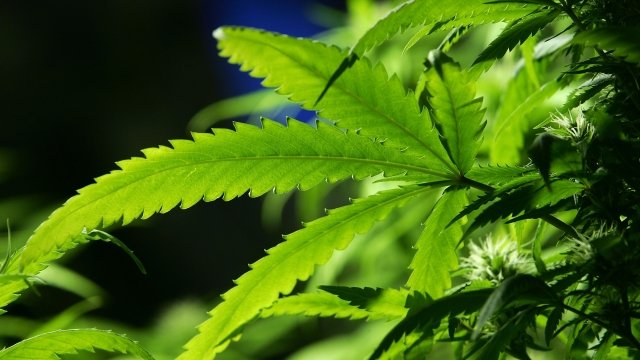 Greens leader Richard Di Natale said Monday Australia's approach to drugs is an "unmitigated disaster," and it's time for that to change.

He said in a statement, "Governments around the world are realizing that prohibition of cannabis causes more harm than it prevents. It's time Australia joined them."

Under the Greens' proposal, an agency would be created to issue licenses for marijuana production and sale, as well as act as the single cannabis wholesaler.

Retail stores selling marijuana would require IDs to enter and would not allow sales to anyone under the age of 18.

And people would be allowed to grow up to six plants at home for their own personal use.

The Greens party is the first with seats in Australia's parliament to call for full marijuana legalization.