Australia Is Experiencing Its Hottest Summer Ever 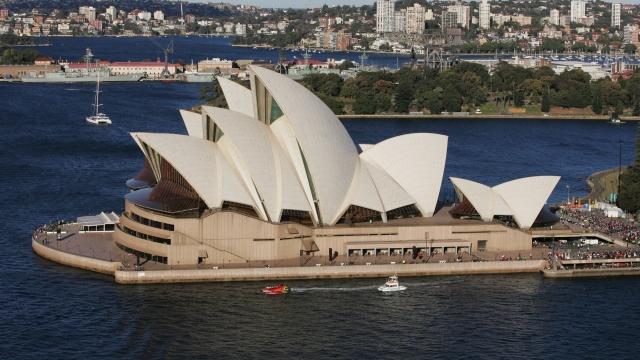 The U.S. has been getting hit with cold fronts, but our friends down under are facing the opposite problem. Australia is currently experiencing its hottest summer ever.

The country has broken hundreds of its heat records over the last three months. Temperatures are roughly 4 degrees Fahrenheit higher than the long-term average, beating a previous 2013 record. Average highs and lows are also warmer than they've ever been.

The Australian government says "exceptional heat waves" hit much of the country during December and January while rainfall is below average throughout most of the region. The exception is Queensland; the state's had above-average rain along with flooding, tropical cyclones and thunderstorms.

The hot temps have caused bush and wildfires, blackouts and a spike in hospital visits. Animals are also feeling the heat; there have been reports of mass deaths of horses, bats and fish.

Australia's Bureau of Meteorology says the record-breaking summer didn't come as a huge surprise. It says the country's string of warm seasons is actually pretty consistent with observed climate change.