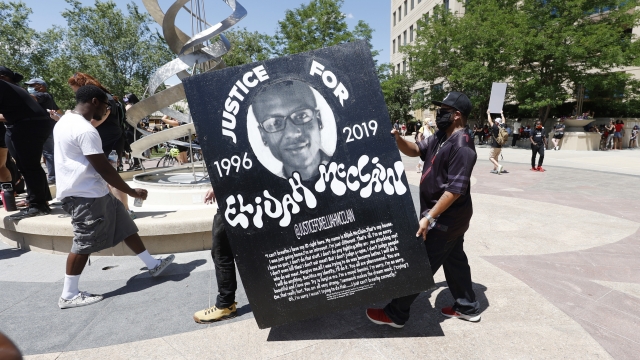 The city of Aurora, Colorado, will pay the family of Elijah McClain $15 million to settle a federal lawsuit, according to local reports.

McClain died after his arrest back in August 2019. Investigators say the 23-year-old was walking home from the store when someone called the police on him because he "looked sketchy."

The encounter between McClain and officers got physical. First responders ended up putting him in a chokehold and injecting him with a sedative before he went into cardiac arrest.

McClain's family later filed a federal civil rights lawsuit against the city, as well as the first responders involved. The family's attorney announced last month both sides had reached a deal.