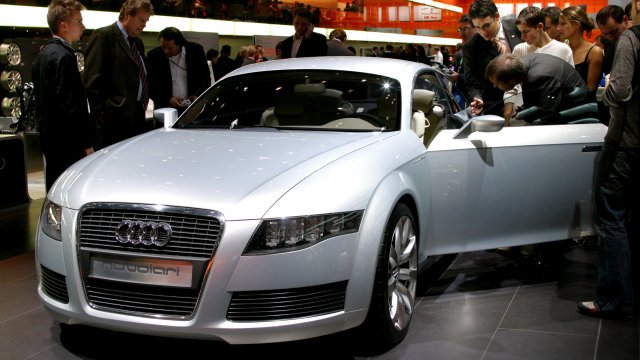 Over 100,000 of Audi's older vehicles are being recalled over faulty Takata airbags.

The National Highway Traffic Safety Administration warns moisture could leak into airbags through a defective seal, causing the airbag to either deploy too slowly or with too much force, which could lead to injury or death.

Audi manufacturer Volkswagen says it will start notifying affected vehicle owners in late March, but the company doesn't have parts yet to fix the issue.

The airbag recall is unrelated to a larger recall of Takata airbags. The Office of Defects Investigation has been looking into malfunctioning airbag controls in millions of vehicles built by a variety of manufacturers. The investigation was opened after a number of reported deaths and injuries.