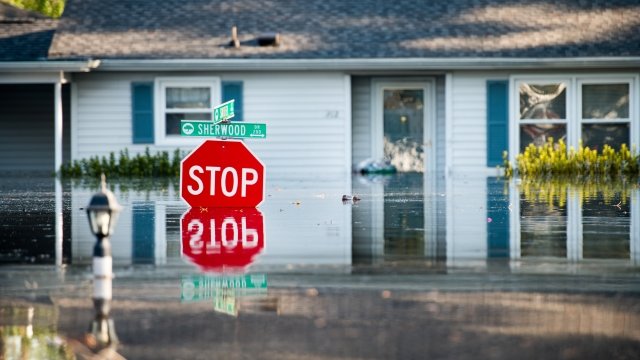 In a recent symposium at the American Geophysical Union, scientists showed how human-driven climate change has directly contributed to extreme weather all over the world. This is the latest step in a slow  trend: Climate scientists haven't always had enough data to be this certain.

Instead, scientists have historically been careful with what they conclude about climate drivers. When the IPCC made its 2014 assessment report about the effects of human activity on the climate, for example, it dealt in "likelihood," not certainty.

But as scientists gather more data, there are some things they can make stronger calls about. In 2016, thanks to reams of research, they could point to long-term temperature spikes that humans almost certainly caused.

And in certain cases, scientists now have the numbers and the data to support direct links between climate change and the "probability or intensity of an individual event." Their latest report includes 17 examples of extreme events and how they relate to human-caused climate change. 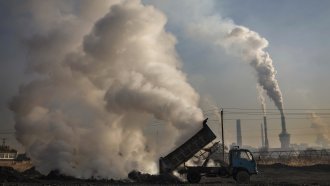 Making these cause-and-effect connections can help communities plan and respond when extreme weather threatens. And there's no time like the present. Scientists expect extreme events will become more common as the planet warms.