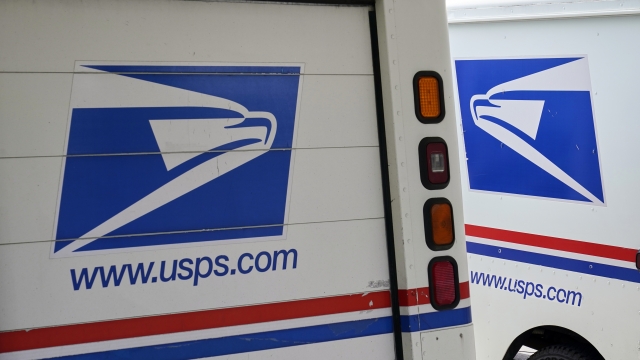 They wrote a letter this week to the U.S. Postal Regulatory Commission to reject the plan proposed by Postmaster General Louis DeJoy in March.

Twenty state attorneys general say a proposed slowing down of first class mail by the U.S. Postal Service could create issues for local governments when it comes to essential functions.

They wrote a letter this week to the U.S. Postal Regulatory Commission to reject the plan proposed by Postmaster General Louis DeJoy in March.

He suggested upping the one-to-three-day delivery service to one-to-five days in order to save about $160 billion in predicted debt over the next 10 years.