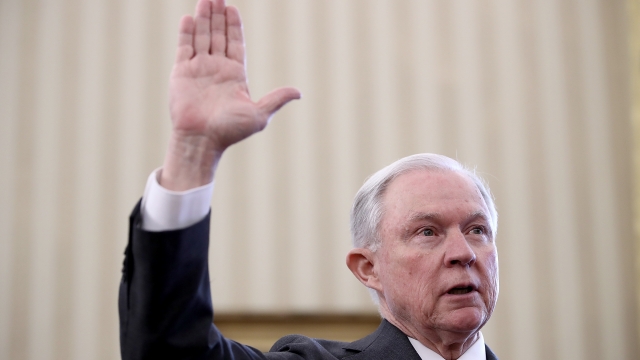 In a memo made public by the Department of Justice on Thursday, Sessions urged prosecutors to "pursue the most serious, readily provable offense."

He also ordered them to bring back mandatory minimum sentences.

Many have noted these new guidelines will send more people to prison for much longer sentences. 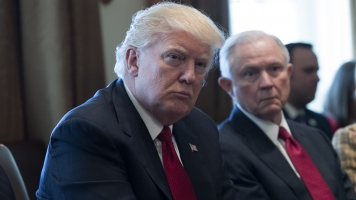 Holder billed his actions as a step toward reducing the mass incarcerations of the "war on drugs" era. But some prosecutors said it hindered their ability to build a case against large-scale drug operations.

Sessions claims the opioid epidemic in the U.S. and increased violence in some cities prove that prosecutors need to enforce tougher punishments.