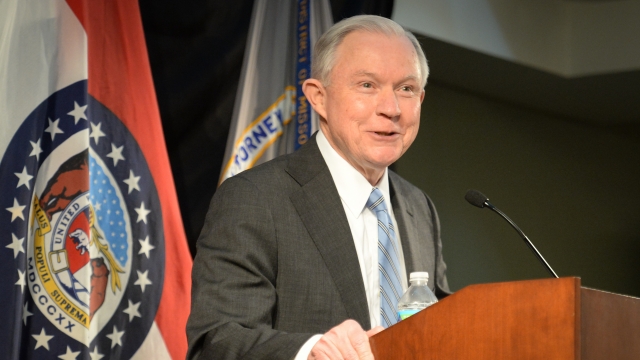 Sessions told reporters: "This is the Trump era. The lawlessness, the abdication of the duty to enforce our laws and the catch and release practices of the past are over."

To start, Sessions wants district attorneys to step up prosecutions of immigration-related crimes, including trafficking people across the border and re-entering the U.S. after being removed. 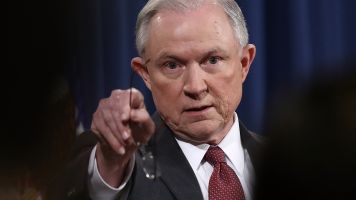 Sessions also asked for more prosecutions of crimes like document theft and identity fraud. Similar charges led to the controversial deportation of an Arizona woman at the start of President Trump's term.

Apprehensions at the southwest border with Mexico were down more than 60 percent in March, compared to the same time last year. Sessions credited Trump's tough talk on immigration for the decline.

But Trump's immigration policies could face an uphill battle in Congress. Funding for Trump's proposed border wall might not make it into the annual must-pass spending bill.