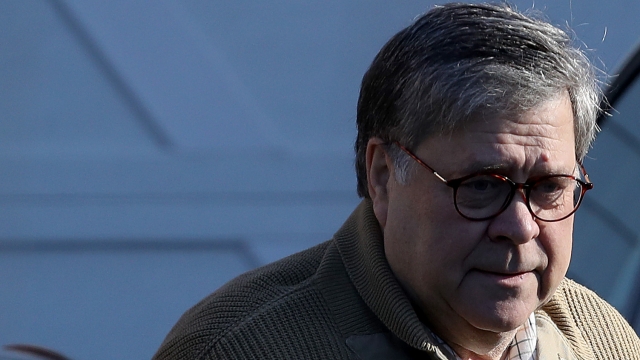 That decision has been contested, mostly by Democratic lawmakers, who want the full report to be released.

The letter says Mueller's report is split into two parts, covering Russian interference in the 2016 election and potential obstruction of justice by the president.

Barr wrote Mueller and his team didn't find the Trump campaign or anyone associated with it conspired or coordinated with Russia.

And regarding possible obstruction, Barr's letter says, "The Special Counsel states that 'while this report does not conclude that the President committed a crime, it also does not exonerate him.'"

The special counsel did not recommend that the Justice Department pursue any new indictments based on the investigation's findings.

Mueller and his team worked on the investigation for nearly two years and submitted the final report to Barr on Friday.