The Obama-Era Panel Created To Improve Forensic Science Is Done 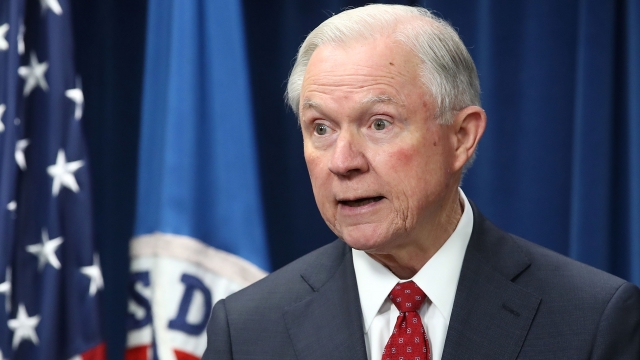 SMS
The Obama-Era Panel Created To Improve Forensic Science Is Done
By Jake Jones
By Jake Jones
April 10, 2017
The U.S. Justice Department won't renew its partnership with a commission created in 2013 to improve reliability in forensics.
SHOW TRANSCRIPT

Attorney General Jeff Sessions is ending the Justice Department's partnership with a panel tasked with improving reliability in forensics.

The National Commission on Forensic Science was a roughly 30-person panel of judges, scientists, researchers, prosecutors and defense lawyers.

The Obama administration created the panel in 2013 to review the accuracy and trustworthiness of forensic evidence used in court.

But the commission's current term ends April 23, and Sessions isn't renewing it, even though some on the panel said their work should continue.

Instead, the Justice Department will create an internal committee to review and study forensic techniques and their reliability. 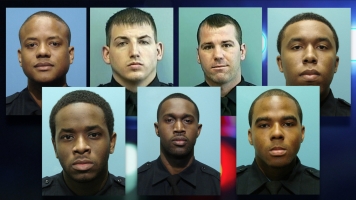 Sessions also paused efforts to make forensic testimonies uniform across the country, something FBI Director James Comey was in favor of.

Instead, the department will ask the public about the next steps it should take to improve forensics and the reliability of findings.

Along with President Donald Trump, Sessions has pushed for a "tough-on-crime" policy. Earlier this month, the Justice Department took steps to slow or even end overhauls of troubled police departments.