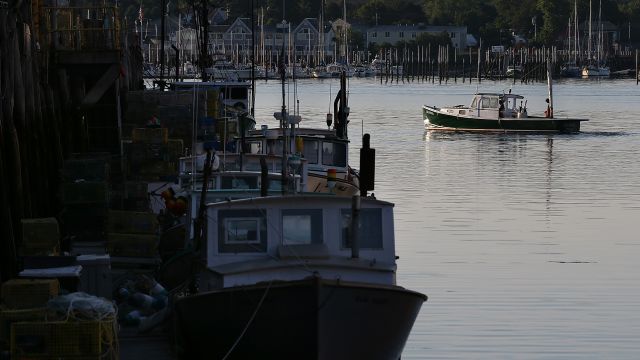 Scallops taught the United States an important lesson in sustainability.

A smart fishery management plan was meant to relieve suffering cod and flounder populations, but it also prevented the Atlantic sea scallop market from fizzling out in the '90s.

In 1991, New England fisheries yielded 37 million pounds of scallops. Scientists started to worry when scallop landings dropped to less than 10 million pounds in 1994. 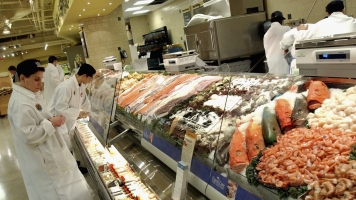 One Way To Help The World's Overfishing Problem: Buy American

Then, regulators closed three fisheries along the Georges Bank, an underwater plateau between Massachusetts and Nova Scotia. They also temporarily stopped issuing new fishing licenses, and they rotated access to certain fishing grounds.

Scallops reach sexual maturity within two years and produce up to 270 million eggs at a time. So it only took about 10 years for the population to rebuild and achieve above-target levels.

The price of scallops has more than doubled since 2002, and the shellfish now contributes an estimated $2 billion to local economies each year.

Overfishing is now at an all-time low in the U.S., but rising ocean temperatures and acidity levels could still threaten scallops and other marine life.