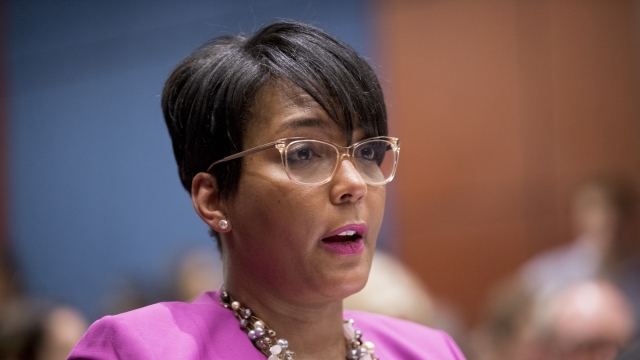 "On Friday evening, we saw the murder of Rayshard Brooks. And as I've said before, I am often reminded of the worlds of MLK Jr.: 'There is a fierce urgency of now in our communities.' It is clear we do not have another day, another hour another minute to waste."

Mayor Bottoms has ordered that Atlanta police officers are to use "only objectively reasonable force" to arrest someone or bring an incident under control; to be continuously trained in deescalation techniques in order to minimize the use of physical force; and to intervene and alert a supervisor if another officer uses force beyond what is reasonable under the circumstances.

While Brooks' death gave the mayor momentum to immediately put reform into place, her administration had already begun the process over the last few weeks. The recent deaths of George Floyd and Breonna Taylor, among others, have sparked demands for police reform on a national level.

"There is nothing that I can say and that I can do as mayor that will bring him back and that will change what happened on Friday. But what it does mean is that I will continue to try each and every day to make sure it doesn't happen again."