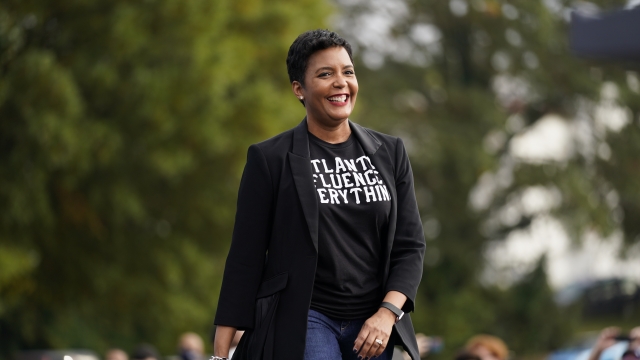 Big news out of Atlanta — we are expecting to hear from Mayor Keisha Lance Bottoms today after she announced she will not run for reelection.

She scheduled a news conference after her surprise decision.

Following multiple reports, Bottoms released a video and letter confirming her plans not to run.

"It is with deep emotions that I hold my head high and I choose not to seek another term as mayor," she said.

Bottoms is considered a rising figure in the Democratic party. She was elected in 2017 and played a key role in helping President Biden win Georgia. It was the first time the state flipped to blue since 1992.

In her statement, she did not say what her next step will be, but said she will finish out her term.